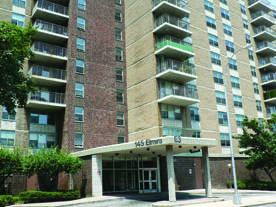 The owners of Brooklyn’s 140-acre Starrett City, the largest federally subsidized housing complex in the country, have reached an agreement to sell the property that includes affordability provisions for working- and middle-class families, ending a years-long battle between the owners, tenant advocates, elected officials, and residents who worried that a sale would result in higher-priced units.

The deal is a victory for those who had opposed a former $1.3-billion sale agreement over worries that a high sale price would encourage a new owner to opt out of an affordable housing component and market Starrett units to a wealthier demographic. In July, the current owners picked a final roster of four potential buyers. Most of the bidders are non-profits; tax-exempt groups could finance the purchase of the Brooklyn property through the sale of bonds. The winning bidder may be announced by mid-September.

The potential sale of the 46-tower, 5,881-unit Starrett City is being described as one of the biggest real-estate deals of the year, with a price tag that, according to The New York Times, falls in the $800 million and $900 million range. 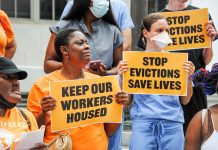