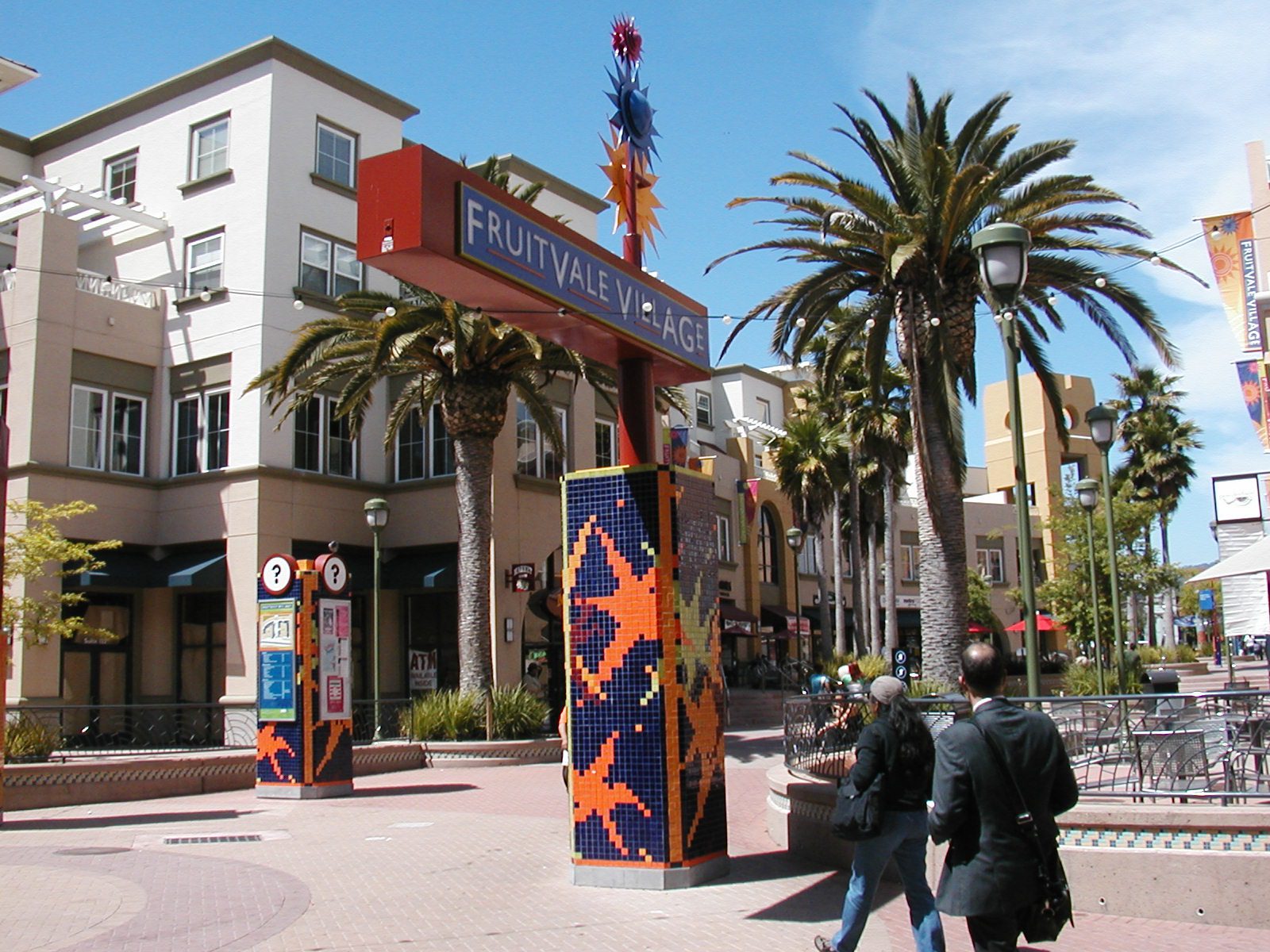 Across the country, regions are working to improve and integrate processes to create livable communities where all residents can affordably access housing, jobs, healthcare, childcare and other essential services near transit. These efforts—often referred to as equitable transit-oriented development (TOD)—combine planning and implementation in land use, transportation, housing and economic development.

At Enterprise Community Partners, we’ve been working with the Low Income Investment Fund (LIIF) to support regions transitioning from planning equitable TOD into actual implementation. To help explore the challenges of implementing these visions, we have worked to understand the current state of play of equitable TOD in four western regions: the Bay Area, Denver, Los Angeles, and Seattle. We co-hosted capital absorption workshops with regional leaders in each to engage regional stakeholders in an open dialogue about their visions for implementing equitable development near transit. The workshops explored ways to strengthen local capacity for capital investment in equitable TOD through changes in policy and practice to more effectively utilize resources.

Five critical policies and practices to help move the equitable TOD field forward emerged from our assessments and workshops:

1. Set and support a regional collaborative table: Regional collaborative tables convene participants from across sectors around a common vision. These tables have the potential to connect equitable TOD plans with the right public, private, philanthropic, and nonprofit leaders who have the ability and heft to implement them. These collaborative tables play a key role as the keepers of the shared regional vision and identifiers of clear access point for new partners in the work. Without these tables, even our most thoughtful and inclusive communities’ plans may not be realized.

The Bay Area’s Great Communities Collaborative and Denver’s Mile High Connects are two examples of collaborative tables that enjoy regional mandates to create opportunity for all through transit. These tables utilize data to set their agenda and track progress towards desired outcomes.

2. Think and act creatively about the use of public land: Public land near transit, which could be held by cities, counties, transit agencies or other public agencies, can be used creatively to support equitable TOD efforts. Public land can be patient, allowing more time for development resources to be assembled for complex sites. It can also be offered under a land lease or discount, improving the economics of a challenging equitable TOD site.

However, few regions have an inventory of available public land near current and future transit. This lack of an inventory often results in fragmented development pipelines driven by the availability of needed resources rather than the intentional coordination of transit, housing, community facilities, and market investment. All four regions expressed renewed interest in creating such an inventory to aid equitable TOD efforts by identifying specific development opportunities for developers. The regions currently plan to feed public land holdings into a shared pipeline of equitable TOD opportunities, allowing for more thoughtful, cohesive strategies for development at the station, corridor and regional scales.

3. Align priorities for resource allocation across sectors: Most regions have multiple pipelines that steer public and private investment into communities. Examples include: the Low Income Housing Tax Credit pipeline for affordable housing, often controlled at state or city levels, and the transit-expansion pipeline, most often managed by the transit agency itself. However, few regions consider how major public-investment pipelines, including the build out of transit corridors, overlap with affordable housing, healthcare, education, or economic development investment pipelines. When investment pipelines are not aligned, regions may miss the opportunity to leverage the benefits of infrastructure investments with development opportunities to realize transit-rich, equitable communities for people of all income levels.

Following the workshops, a few regions including the Bay Area and Denver are experimenting with aligning investment pipelines by documenting all current and potential investment by geography rather than by funding source. As a result, discussions and actions are able to focus on creating complete neighborhoods by layering multiple public and private investments in a place. We’re already seeing that a heightened level of coordination by traditional investors can attract new investors, including philanthropic and impact investors, to the work.

4. Expand inclusionary practices: For most of us, the equitable TOD vision includes mixed-income housing, community facilities, high-performing schools, and healthy food access. However, few communities regularly realize this goal. To get there, policies and practices that specifically include people of all socioeconomic levels can help facilitate capital innovation and serve the needs of mission-driven developers. Developers participating in the capital absorption workshops often strongly preferred clarity on requirements or expectations for affordable housing and community facilities instead of negotiations on these commitments on a project by project basis.

We need to think beyond cities as the sole public agencies responsible for crafting and implementing inclusionary ordinances. Other actors can play a role. Transit agencies can incentivize low-income housing and local job creation by requiring that a percentage of their land near stations support these uses. Transit agencies can also coordinate with local affordable housing plans before applying for federal funding for transit expansion.

5. Go regional with financing solutions: In America’s urban and suburban communities, the demand for housing serving all income levels rarely results in a supply that corresponds. Land-use policies, funding allocations, and housing production often reflect local political will rather than regional housing strategy or demand. As a result, some cities and towns see a much greater level of investment or development than others in the region.

A positive recent trend has been a growing focus on developing regionally-based financing solutions, such as the Bay Area Transit Oriented Affordable Housing (TOAH) Fund. These regional financing solutions are beginning to create a toolbox of resources that are consistent across communities within a region. By creating financing tools at this scale, regions are better able to develop project pipelines that touch both places that traditionally receive investment and those that investment has overlooked for many years. National and regional leaders across the country are now beginning to work to replicate and improve tools like TOAH to better meet regional housing and community development needs. While differences in local land use or other policies will still influence where equitable TOD projects are actually built, a regional financing tool can be a first step towards more evenly meeting both urban and suburban demand.

Enterprise and LIIF are committed to working with regions across the US to help advance their equitable TOD work. We look forward to continued partnerships with regions taking on these and other similar challenges towards the creation of equitable TOD communities that offer green, healthy, and connected opportunities for all. We will continue to share our lessons from these efforts and invite you to join us in this challenging but promising work. Please contact me at mpollack@enterprisecommunity.org to join the dialogue.