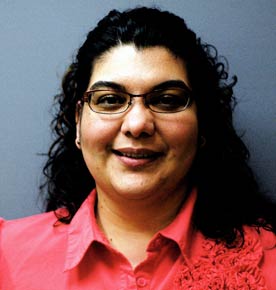 For the past five years, I have been involved with a project in Eastern Oregon in a town with a population of 3,310. The town is in a rural area known for its agriculture and food processing industries, which employ a large number of farmworkers. This town lacked decent, safe affordable housing that farmworker families need. Not having decent housing led to the proposal of 40 new units of year-round housing for farmworkers, including processing workers. The development will also include a community building that will house a management office, a large common room that will be used for classes, meetings, and social events, a laundry room, and storage for maintenance equipment.

In order to proceed with the development of this project, the first thing I needed to do was to get the community engaged. I had to commit to significant outreach and also making myself present in the community. I began by contacting all the employers in the area to get access to go to their farms and do a survey of their workers. Support from the employers on this project was awe-inspiring. Almost all the major employers demonstrated their support by writing a letter of support on behalf of the project.

The development of this housing will by no means be the solution to this town’s housing needs. It will however, make much-needed quality and affordable housing available to these hard workers and their families; provide more than just an opportunity for these workers and their families to live near their employment; help the community in general by alleviating some of the housing shortage; and increasing economic activity at local stores and businesses, thus creating new development, which seems much needed in this town. This project helped me understand that when people are able to join forces to accomplish a mission regardless of their race or education that change can happen. 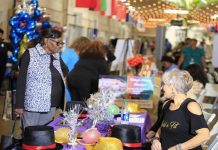 From an Abandoned Mall to Bustling Community Hub 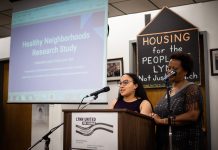 What’s Different When the Community Collects the Data?