Talk about an educated community. Newark, New Jersey, has given the green light to a “teachers village” that will comprise three charter schools, 1,000 students, and 221 units of workforce housing that will be marketed to educators.

The hope is to bring into the city some of the estimated 15,000 people who teach in Newark-based schools and universities, including a campus of Rutgers University. The village, slated for Newark’s Four Corners Historic District, would replace eight vacant, 19th-century buildings with seven new buildings, and rehab an existing nine-story shell.

Four Corners, right in the heart of Newark’s central business district, is an intersection that was the focal point of the city’s planning in 1666, when Newark was first laid out, and was at one point one of the busiest intersections in the United States, used by the early settlers. 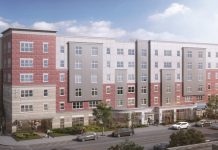 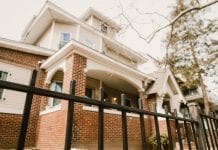 “Why Would a Hospital Do This?” Shifting Institutional Culture for Health Equity