Recently, academics have discovered – or rediscovered – a mission of community service that revolves around doing research for social change. While it’s possible for academics to be members of the communities where their research projects happen, they are more often outsiders. When the academic is an outsider, they occupy one of three roles.

The “initiator” enters the community and tries to start an activist research project. Be wary of the initiator who approaches you about working on their project. Unless that academic has a community organizing background, the end result is as likely to be further disarray as it is positive social change, because most academics are used to working in isolation from others, rather than in coalition with them. They are also used to treating people with fewer degrees as having less knowledge. I’ve seen case after case of academics who blunder into communities with a project they are going to do to them and end up only eroding the reputation of all academics.

Academics who do have a community organizing background, however, can successfully act as an initiator, bringing people together to build power as well as knowledge. You will know who these academics are because they will ask what you think needs to be done.

In the “collaborator” role, pioneered by the Policy Research Action Group in Chicago, the academic works hand in hand with community members, recognizing that each brings unique talents to the table. The collaborative model argues that community members bring crucial experiential knowledge to the table, and academics bring important general and theoretical knowledge. Combining these two types of knowledge helps both. Community members can see and think through more alternatives and academics can better ground their thinking. By setting up an equal relationship, this model not only addresses the fear that the academic might further disempower the community, but also avoids a situation where researchers are in such a subservient relation to the community that they are less useful than they might be.

The collaborator role, more than any other, emphasizes relationship building between academics and community members. The collaborator academic is not there just to do a research project but to become a participant in a broader, bigger, social change project. An important element to keep in mind here is that the relationship between the academic and community residents does not start with a project, but with meetings, coffees, lunches, etc., until enough of a partnership is built up for everyone to feel like they’re ready to start a jointly controlled project.

[This article ran as a sidebar to Town & Gown, an article about participatory research.] 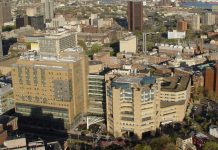 Health Care Institutions Must Acknowledge Their Role in Neighborhood Change 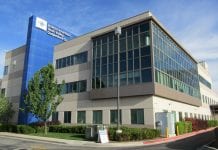 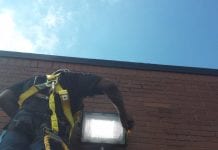 What Anchor Institutions Can Do by Working Together