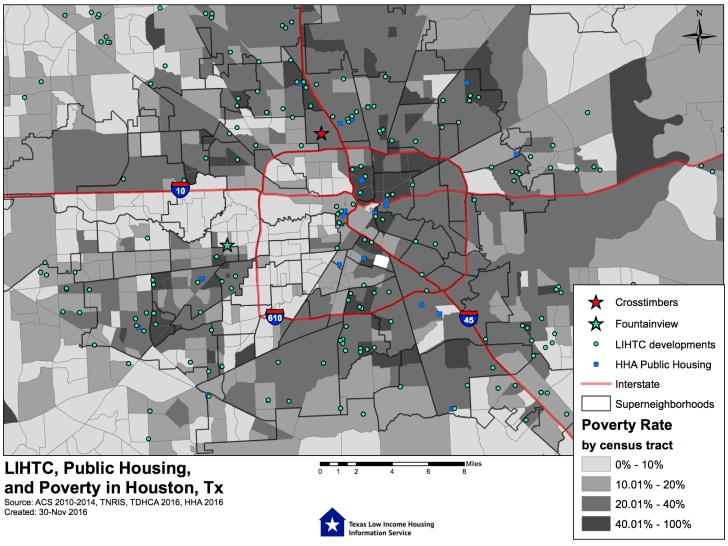 HUD Secretary Ben Carson recently announced that the U.S. Department of Housing and Urban Development intends to further retreat from promoting housing opportunity for all.

This is disgraceful. In the last year, the agency has attempted to gut fair housing language from its mission statement, tried to delay an anti-segregation measure for housing choice voucher holders, and it indefinitely suspended a rule that promotes inclusive, integrated communities.

Now the federal agency is reconsidering that rule, called Affirmatively Furthering Fair Housing (AFFH), which requires jurisdictions that benefit from HUD grants to make progress toward addressing discrimination and residential segregation. While this requirement is not new—it’s mandated by the 1968 Fair Housing Act—the rule sets forth guidelines and provides a tool for local and state officials to analyze patterns of housing segregation and establish actions to overcome them.

It is well documented that before the rule, many local governments did not take their obligation to promote fair housing and inclusive communities seriously, and neither did HUD. The agency just kept writing multi-million-dollar checks to communities that withheld opportunity from people of color and relegated them to areas that were deprived of essential public services. The agency essentially rewarded systemic racism.

Recognizing this, HUD officials spent nearly a decade developing the AFFH rule. The process entailed study after study, months of comment periods, and dozens of meetings with stakeholders. In 2015, the Fair Housing Act’s requirement to affirmatively further fair housing was clarified in the books. HUD officials provided robust technical assistance to its grantees leading up to implementation, and in 2016, the first jurisdictions submitted their new fair housing plans. For the first time, HUD sent back some plans that were not sufficient.

Carson mistakenly views this as a reason to roll back the rule. We see this as fair housing law working as it should. If cities want federal dollars, they should follow federal law.

The Fair Housing Act is the will of the people. Generations of civil rights leaders fought for decades for a law that acknowledged the ugly legacy of housing discrimination and segregation, determined it was wrong, and made a commitment to integrate this country. This is not a law open to interpretation by one man or one faction’s view of federalism.

However, Carson’s HUD has decided that those guidelines are burdensome and “suffocate investment.” In the name of “local control,” the federal agency has abandoned enforcement of civil rights law because it’s too troublesome. This is not federal interference with local decisions. Allowing local jurisdictions to ignore segregation is nullification and local preemption of federal law. While there are many cities and states that have embraced the law and the rule’s guidance, some have actively shirked their civil rights obligation.

Carson says that HUD is streamlining the rule and requiring less analysis in order to create more affordable housing in our country. The AFFH rule sets forth a path through which cities can accomplish that. It provides a tool through which cities can take a look in the mirror and see how their policies and practices are concentrating people of color with few resources almost exclusively in dangerous neighborhoods with low-performing schools and few viable jobs for parents.

HUD is suffocating families in these situations rather than promoting their right to choose where to make a good life for themselves. The landmark 2015 Moving to Opportunity study shows that the more time children grow up in high-opportunity neighborhoods, the better their academic performance and adult earnings. Carson says the outcomes reported in the study are limited and hard to scale “without disrupting local decision making.” The study’s authors disagree and say that the findings show that moving children and families to better neighborhoods greatly improves well-being and adult potential.

At Texas Housers, we work with families who live in subsidized housing that is in neighborhoods with high crime and substandard apartments. These families are cut off from good schools and city services. Mothers crouch on the ground with toddlers dodging bullets. Babies are getting sick from unhealthy apartments. Families are stuck in place. When we ask mothers what they want for themselves and their children, they name neighborhoods and communities from which they have been locked out, somewhere calm and quiet with good schools.

Housing is the foundation for all that lies ahead in a person’s life: health, education, and safety. Affirmatively Furthering Fair Housing requires cities and states to break down barriers to opportunity for low-income people of color because studies show doing so works. Denying this is denying the chance to make people’s lives better. For that, this HUD administration should be ashamed.