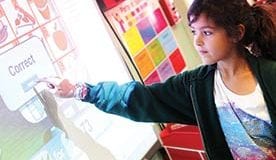 Lisa Hall - March 26, 2014
New sources of mission-driven private capital could step up to support community development where traditional sources of financing are withdrawing.

“Money Must Serve, Not Rule!”

Miriam Axel-Lute and Harold Simon - March 24, 2014
In November 2013, Morgan Stanley launched its Institute for Sustainable Investing and announced that within five years it was aiming to manage $10 billion...

Steve Dubb - July 2, 2013
In response to my earlier post about anchor institutions and community development, Andrew Frishkoff, executive director of LISC Philadelphia, commented “Too often we have seen... 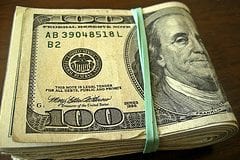 Michael Hickey - June 18, 2013
When was the last time you sat down with your financial manager and the actually considered the various tranches of capital you would need?

Michael Hickey - May 30, 2013
There are wealthy people and institutions out there in the world right now who are willing to give your nonprofit a lot of money. As a matter of fact, that number appears to be growing.