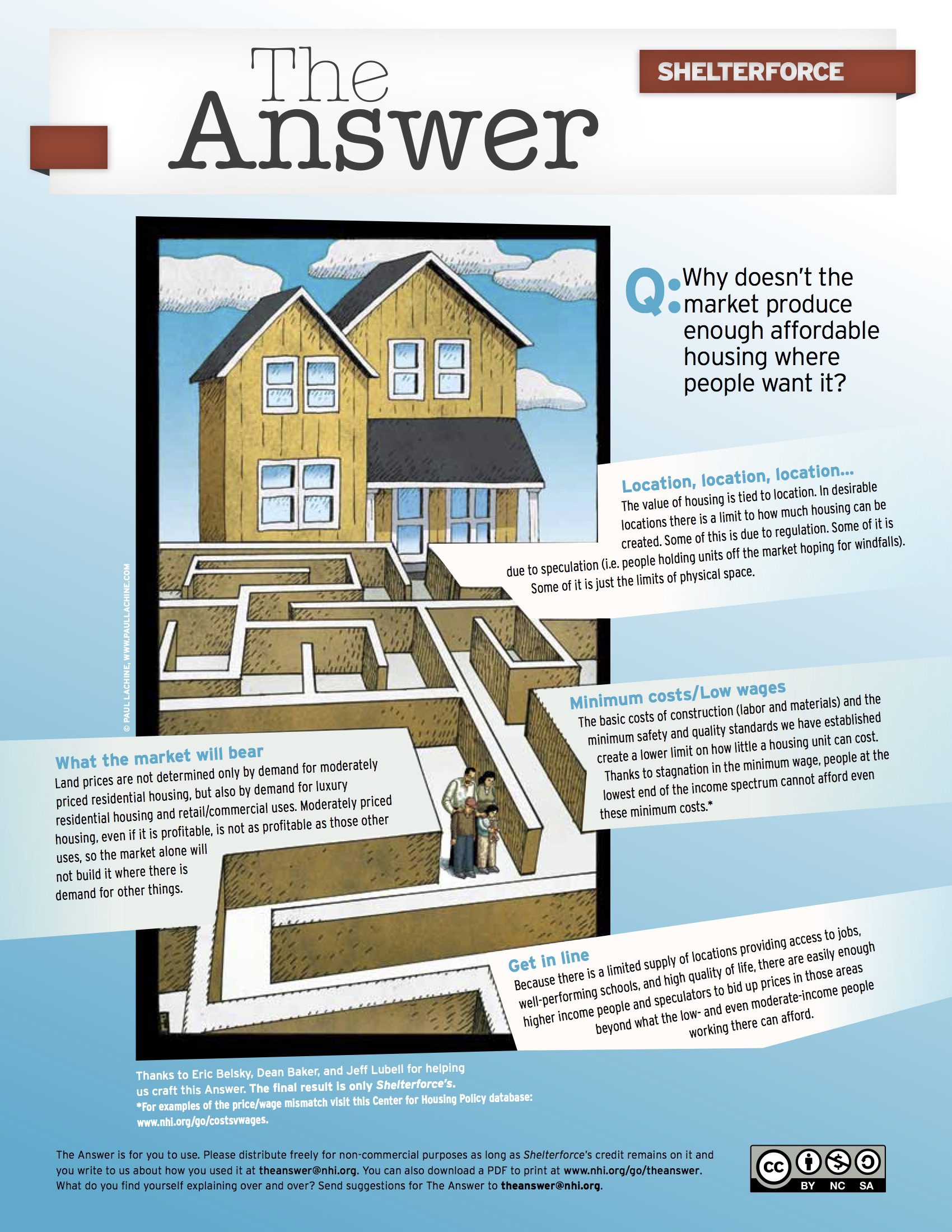 Q: Why doesn’t the market produce enough affordable housing where people want it?

If you work in any field for a substantial amount of time, you will hear certain story lines and beliefs repeated over and over. For example: public housing towers are all failures, horrible places to live, and it’s much better to knock them down and rebuild lower density public housing. Or, resident involvement in public […] 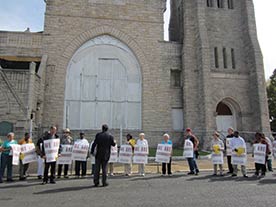 Pushing Back Against the Demolition Juggernaut

Memphis has knocked down all but one of its public housing complexes — and the housing authority assumed that a Choice Neighborhoods grant would be license to demolish the last one. But the community had a different idea. 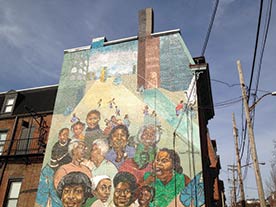 Revitalization: Not Despite Us, But Because of Us 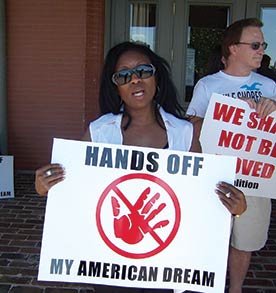 A legacy of racial strife hangs over Little Rock, Arkansas, the city internationally known for the 1957 Central High School Crisis, in which an angry mob threatened the Little Rock Nine, the first black students to enter the high school after desegregation became mandatory. They had to be escorted in and out by law enforcement, […] 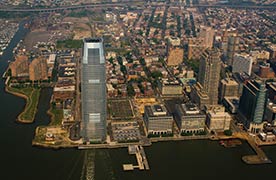 Across the water from Manhattan, this once working class city has experienced dramatic economic growth—but the rising tide did not lift all boats. 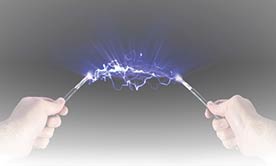 Lighting a Spark Between Energy Advocates and Community Development

Partnerships between utility companies and affordable rental housing owners are ripe for development, when the right switch is flipped. 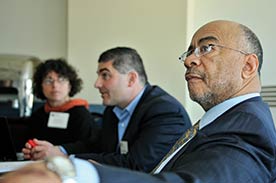 Connecticut experiments with a “megacommunity strategic simulation” to move the needle on residential energy efficiency—providing a look at a tool that could also apply to other community development challenges. 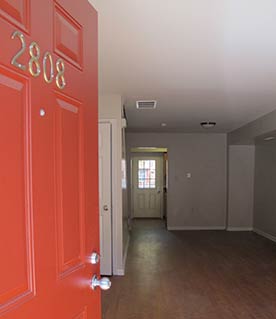 Maintaining a Bastion of Quality—and Affordability

As afforable housing developments age, managing and preserving them, both physically and financially, while neighborhoods change and energy costs rise is becoming a key concern for community developers. Here’s how one group in Philly is taking that on. 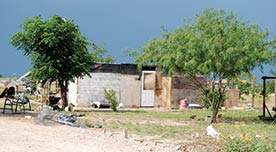 Homeownership Without a Net 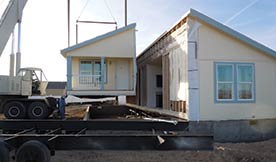 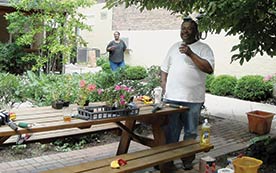 Community Land Trusts Have Renters Too

CLTs can and should include their renters, not just their homeowners, in governance and wealth-building.

A Decade of Growth

Institution-based community organizations tackle the challenges of the new millennium at the local, state, and national level 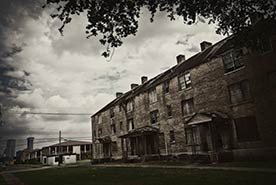 Excerpt: The Long Road from C.J. Peete to Harmony Oaks

Those charged with redeveloping one of New Orleans’s Big 4 public housing developments faced an extreme version of nearly every challenge that public housing redevelopment struggles with. and while it wasn’t perfect, they took their responsibilities to work with the residents seriously, and learned some lessons to share with others. 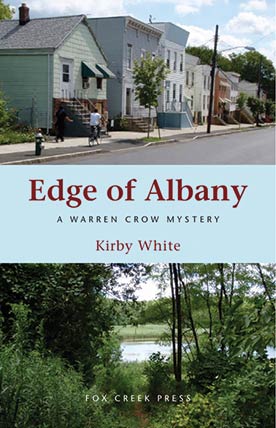 Who’s After the Park?