Film director Michael Moore will use a $1 million dollar film tax credit he received for his film Capitalism: A Love Story to launch the State Theatre/Michigan Downtowns Project, which aims to promote nonprofit movie theaters as vehicles for revitalizing Michigan towns. Moore based production for Captialism in Traverse City, Mich., and founded the Traverse City Film Festival in 2005. “We want to turn on the marquee lights, bring in some jobs, pump money into the local economy,” Moore told The Traverse City Record-Eagle. The State Theatre/Michigan Downtowns Project will offer seed money to reopen vacant theaters, keep struggling theaters afloat, and open new movie theaters in towns that could benefit from a movie house. 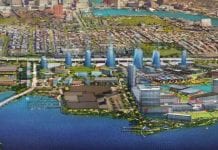 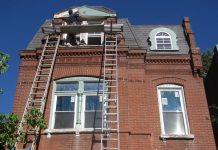